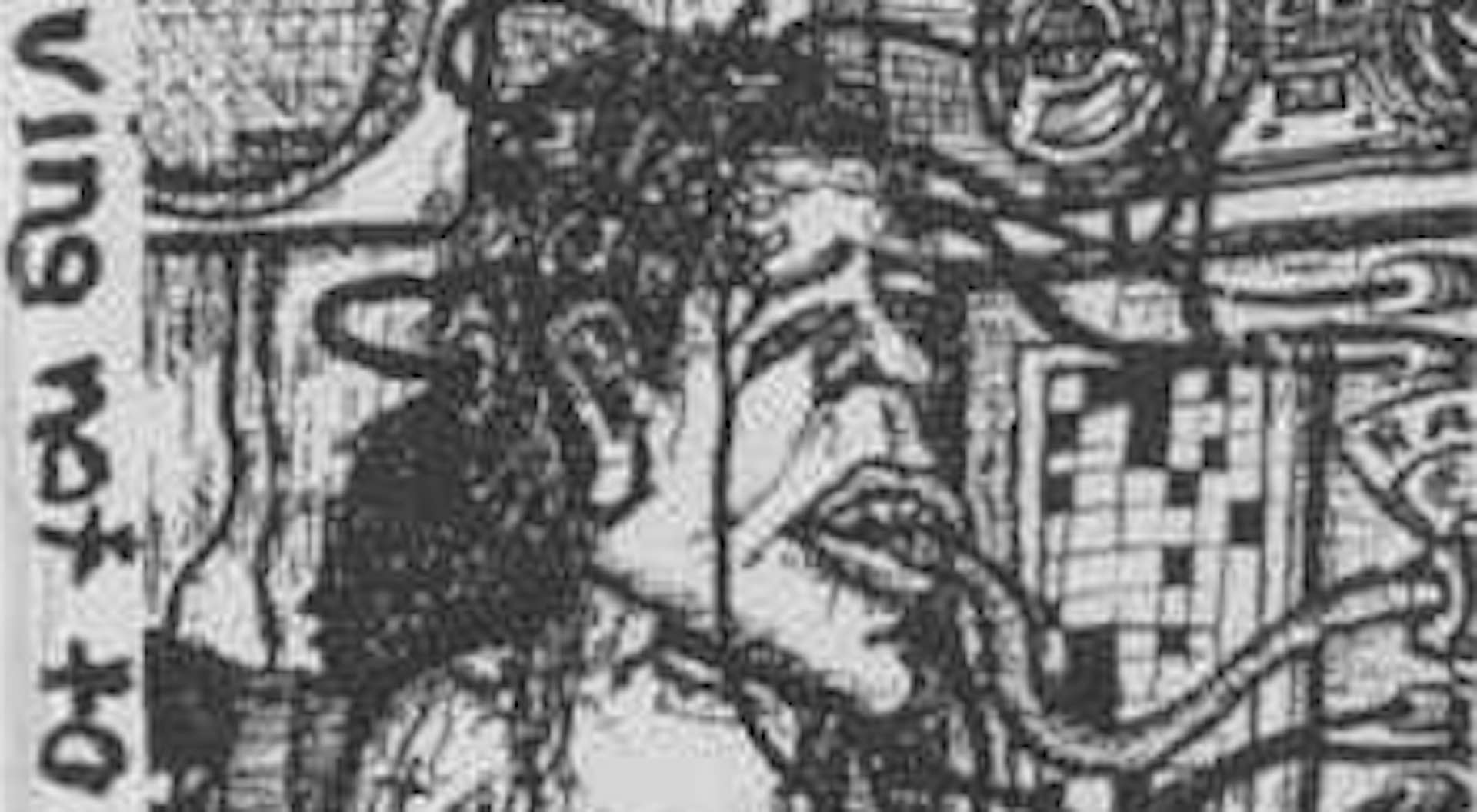 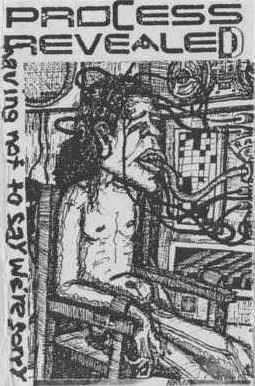 PROCESS REVEALED -- “Having Not to Say We’re Sorry” demo

PROCESS REVEALED is a band from Texas featuring Craig Reeves on guitars, And TerMaar on drums and Steve Murphy on bass and vocals. This is their third demo.

In a time when too many bands are content to follow a formula or copy others’ styles, it is truly encouraging to hear a band try something new. This Texan trio has certainly developed their own style, which is good to listen to, but difficult to describe. PROCESS REVEALED is PROCESS REVEALED. They don’t abandon standard instrument sounds, so their music is original yet not foreign. Of the four tracks, “Progress” and “The Unspoken Truth” are the standouts – both rock hard without being cliché. I have nothing left to say except if you’re a purveyor of alternative rock music that is cleanly produced and has DK lyrics, then check this out. Write to 317 Meadow Creek, Coppell, TX 75019. [MICKEY]