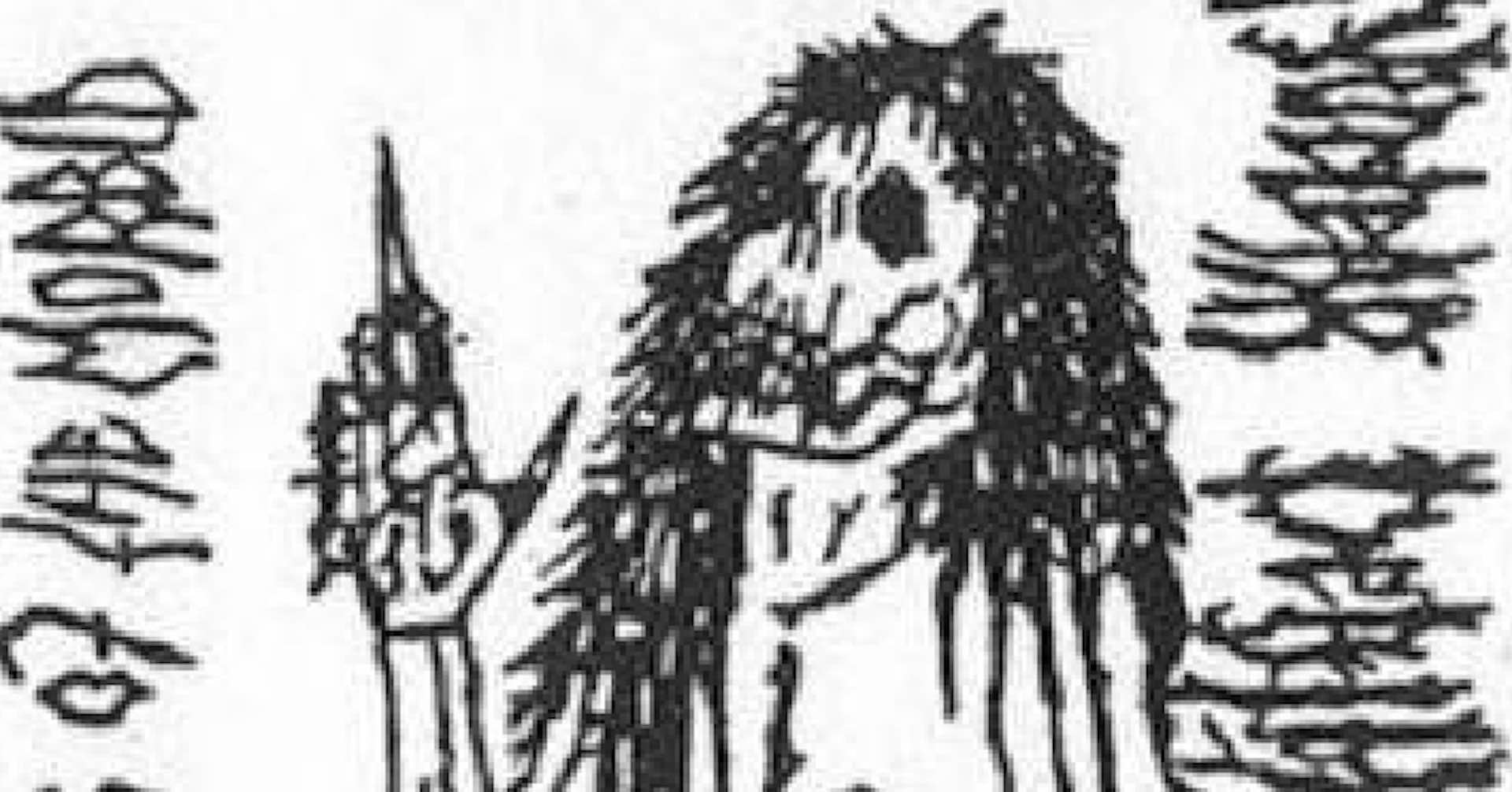 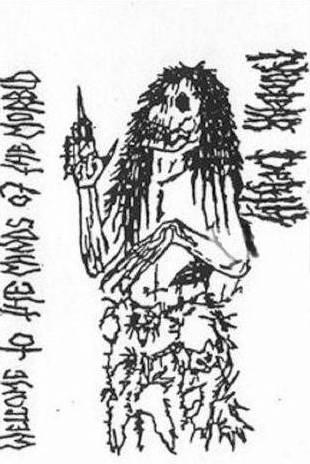 NUCLEAR DEATH — “Welcome to the Minds of the Morbid” demo tape
NUCLEAR DEATH is a death-thrash band from Arizona, with Lori (20) on vocals and bass, Phil (20) on guitar, and Joel (19) on drums. They have released a previous demo and have been covered in such illustrious mags as “Metal Forces” and “Total Thrash”.
NUCLEAR DEATH “Welcome to the Kings of the Morbid” demo: Having heard a lot of good things about this band, I was quite anxious to hear this demo. Unfortunately, it did not reach my expectations (but who cares?). Anyway, this is very, VERY fast thrash with surprising female vocals – surprising because they sound just like a guy. I think NUCLEAR DEATH would be a good band if they slowed down a bit. Another thing that didn’t tickle my fancy was the horror lyrics. NOW, as a connoisseur of fine death metal, I can tolerate most gore lyrics. But these lyrics are not only unsavory, but they are also ludicrous bordering on the sublime (specifically “Necrobestiality”)! I can’t strongly recommend this demo, but you might want to check it out because a lot of folks I know dig this and it just may not be my cup of tea. This four track tape with lyric sheet (unfortunately) costs $4 in the U.S. and $5 elsewhere. [TONY]