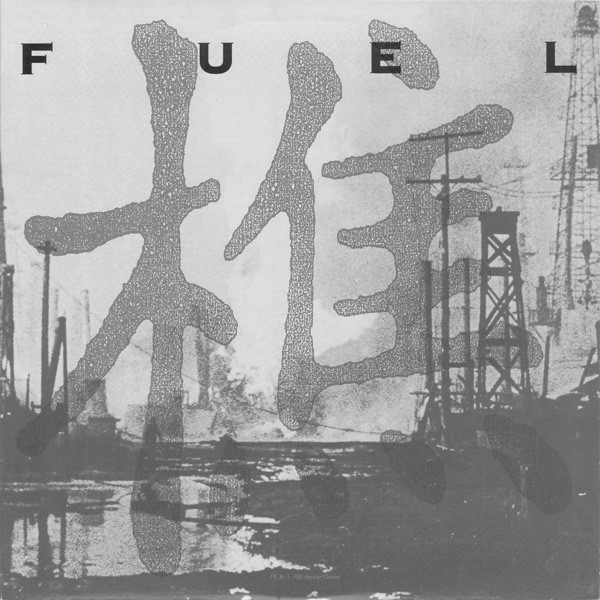 FUEL — LP
Fuel had caused quite a stir on the West coast, and it’s easy to hear why. Few artists in the underground scene display as much sincerity and integrity as Fuel seems to in their lyrics. Fuel plants the seed of thought in their audience by delving into such topics such as religion, apathy and personal pacification in an eloquent, thought-out manner. Over a backdrop of melodious hardcore, the diversity, complexity and enjoyment is endless. I hope others follow their example of dedication and conviction. (Rough Trade) [MICKEY]