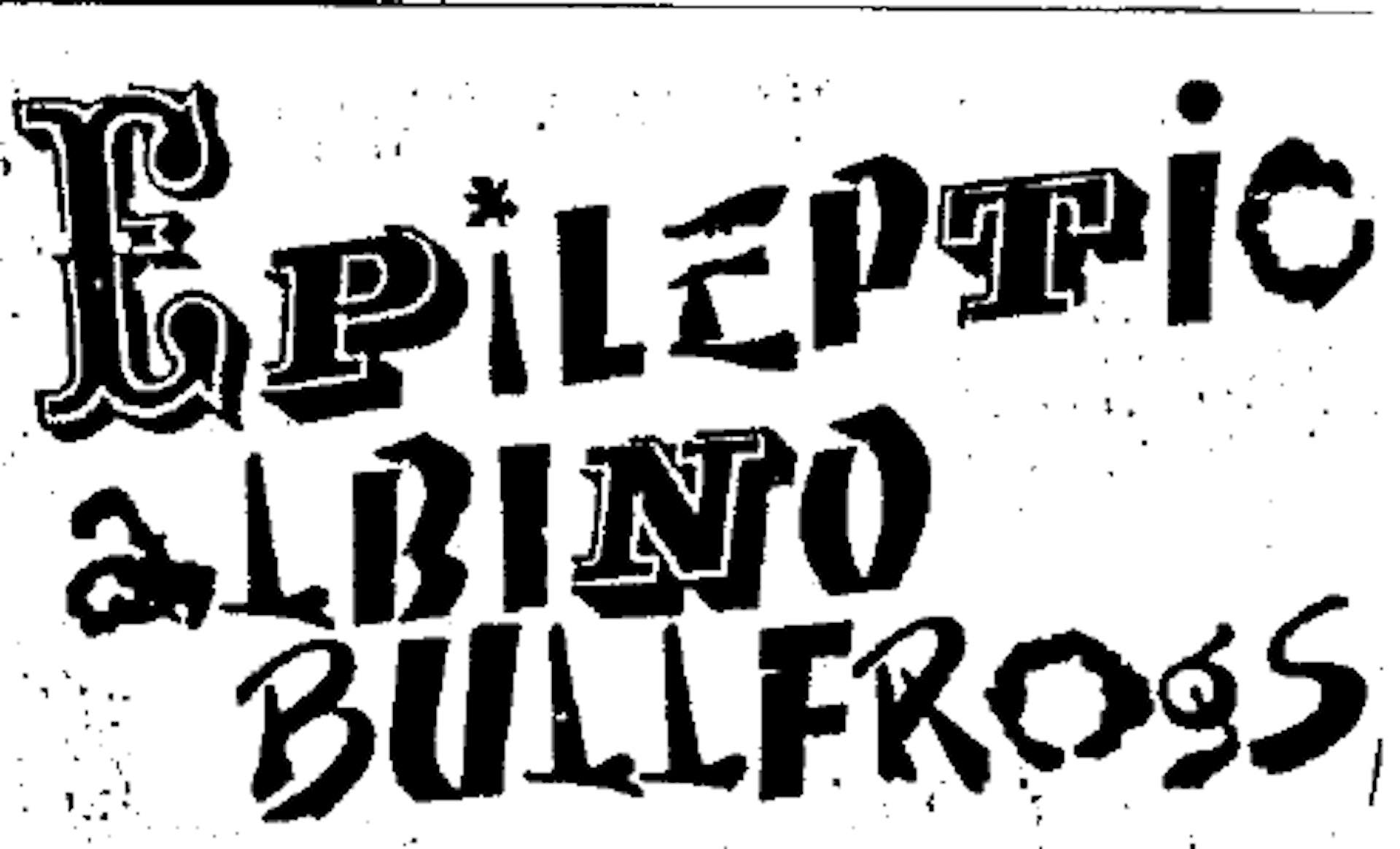 E.A.B. is a hardcore band, from right here in Philly consisting of Dave on vocals, Bob on guitar, Rob on bass, and Scott on drums. This is their second demo, but their first with a new singer.

Fast and heavy hardcore (with really strong slow parts) is the bill of fare on this 11 tracks demo. The extremely rough vocals are so intense on the fast parts, but tend to get a little too harsh on the slower parts. In any case, the music is pretty blistering. The lyrics are also very good. Not only do they cover relevant (though overused) topics like racism and drug abuse, but they also use symbolism (“One Fair Maiden”) and humor (“Army of Assholes”) to get their point across. Lyrics are included. Overall, a good job. $3 to 4817 Warrington Ave. First Floor, Philadelphia, PA 19143. [TONY]