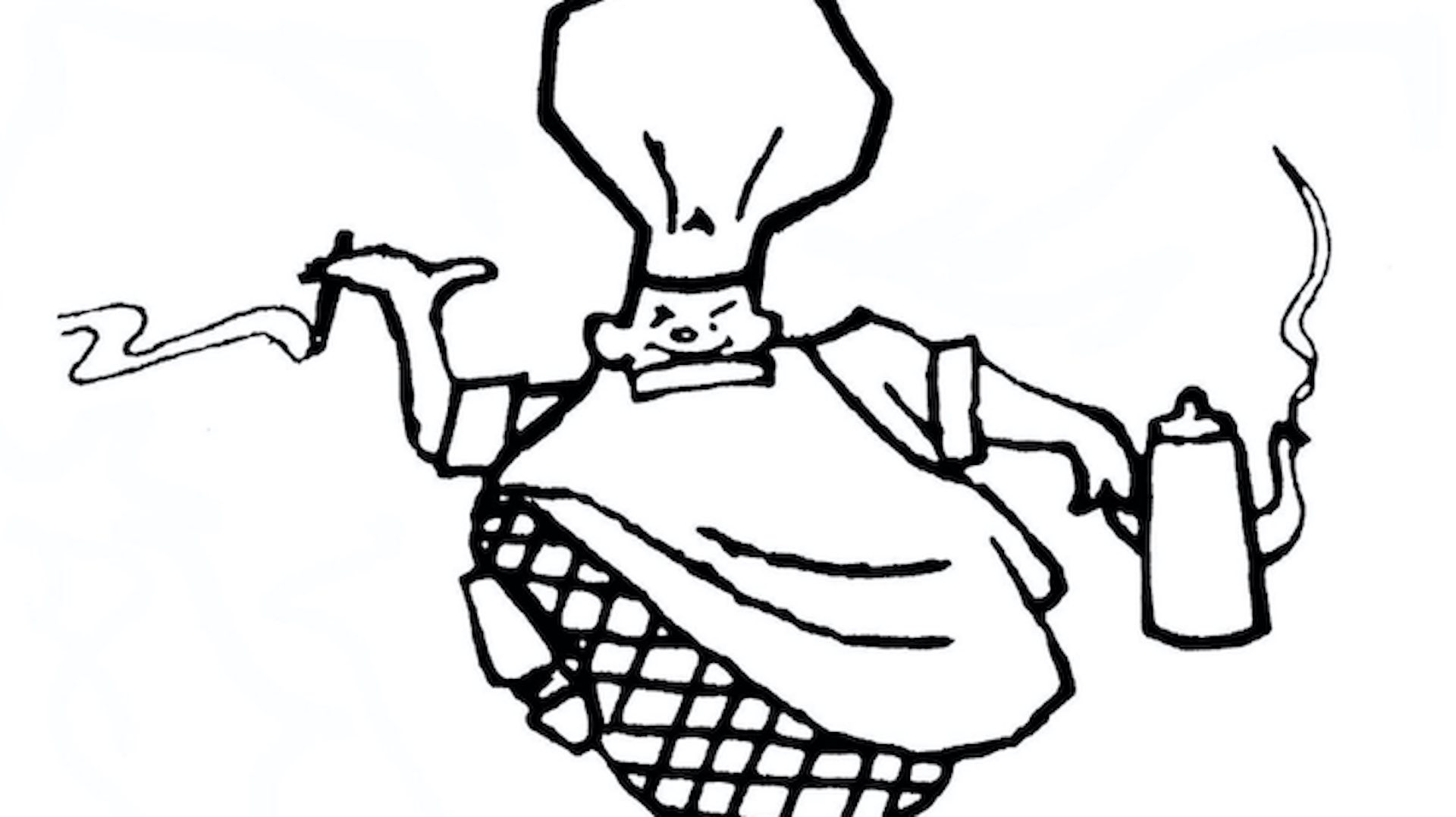 Music Reviews / Leave a Comment / / By Mickey and Tony 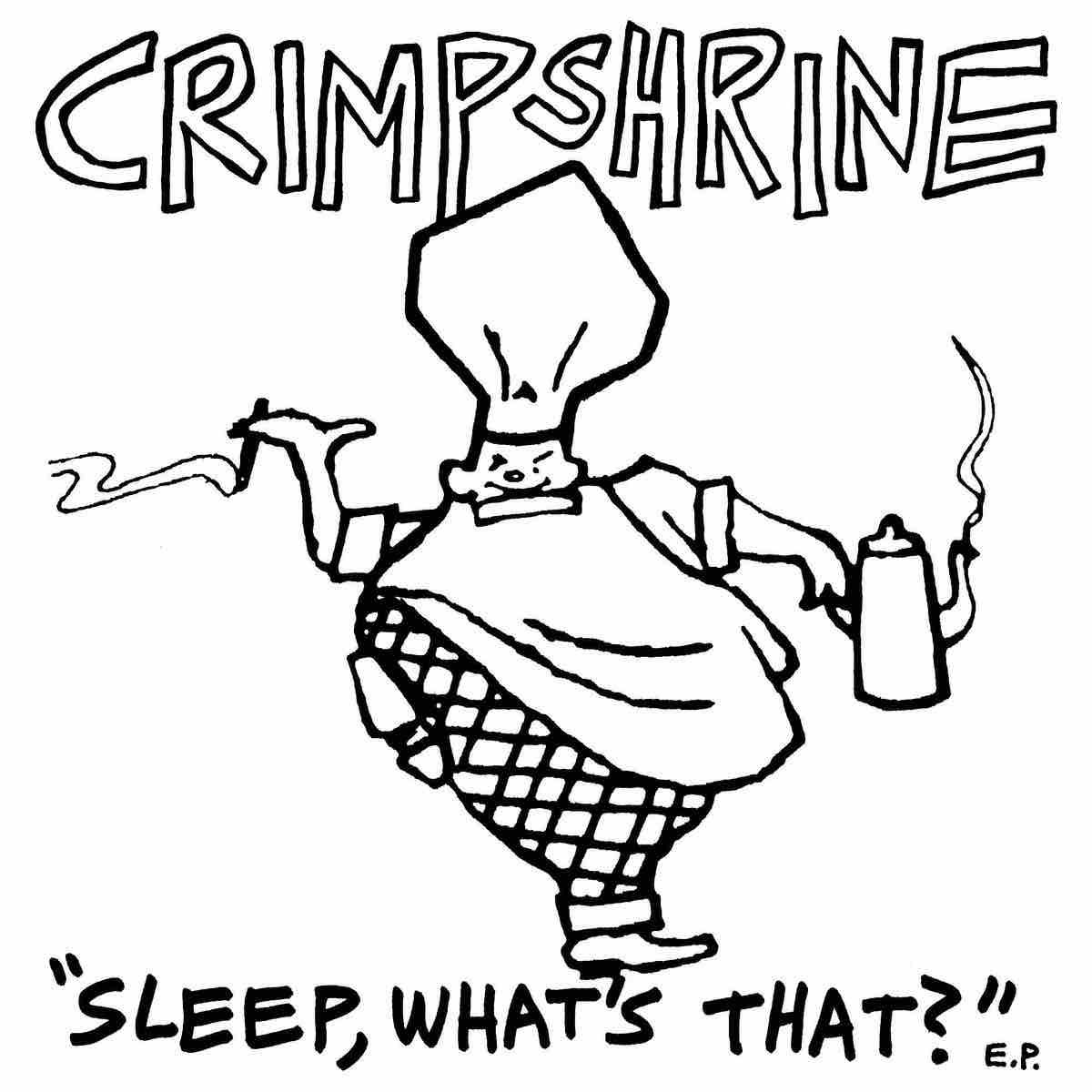 Another good Berkeley band with an EP on this great new label. There are four mid-tempo rockers on this disc, all with a rather subdued, serious overtone to them. All four songs are rather good, though as not as good as their two effort on the “Turn It Around” compilation (but that’s not a fair thing to expect, after all, “Another Day” is one of the best songs ever!) One of the best aspects of this EP is the song explanations (contained in the 12-page lyric booklet). Their song themes are eye-opening for some and very depressing for others. Support this band ($2.50 ppd. from Lookout Recs., P.D. Box 1000, Laytonville, CR 95454) [TONY]