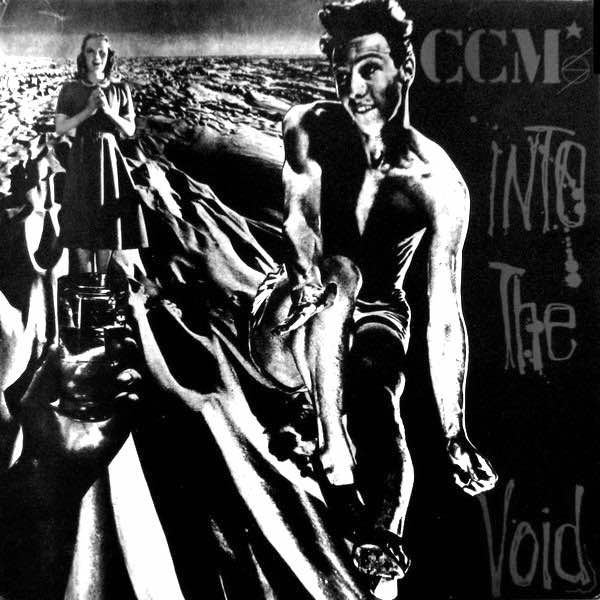 When these guys played with BGK at the Kennel Club (in the good ol' days), I thought they were spectacular. That's why this album is such a big disappointment. Some crushing hardcore with psychotic undertones. Strange. Noisy. Assrrrggghhh!!! The singer (I can't remember his name, only his knife scars) has adopted a total "vomit" approach to his vocals, and this makes the songs harder to endure. The album may hold interest for some people, but only if they can get out of their straight-jackets long enough to put it on the turntable. Seriously, this album is brain-torturing. [TONY]