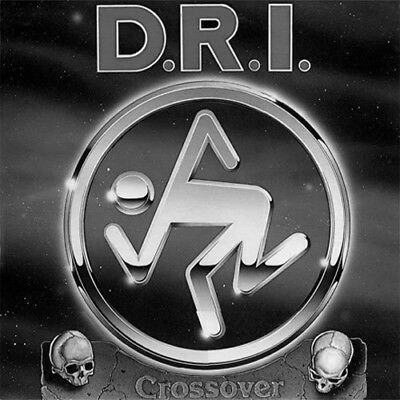 DRI — “Crossover” LP
Everybody is wondering “Did they go metal?” Well, there are only 12 songs (instead of the usual 20+) and must of them run around the three minute mark (not since “Argument Then War”). But their sound really hasn’t changed that much. They still crank it up pretty fast, just now there is more music to each song. “Decisions” and “Five Year Plan” are by far the best tracks. A good album though not as good as the classic "Dealing With It”. D.R.I won’t lose much of its following IF their old fans aren’t put off by the “metal” packaging. [TONY]