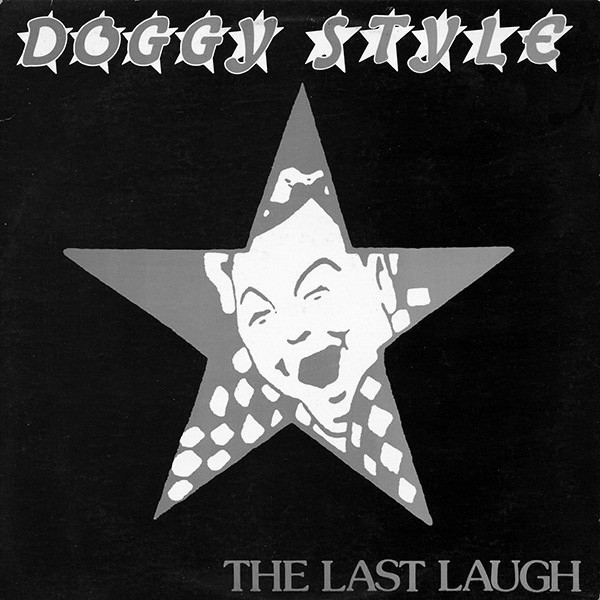 DOGGY STYLE — “The Last Laugh” EP
This is the much-awaited DOGGY ROCK, with ex-D.S. members Brad and Lou, teamed up with ex-DESCENDENTS Doug Carrion and ex-MINOR THREAT guitarist Brian Baker. With such a strong lineup, I expected much more. But it’s a rap record. That’s not so bad in itself, but it’s the fact that such talented musicians shouldn’t be wasting their time on such trendy stuff. Thank God, Brian Baker quit and went back to DAG NASTY, where he can show his true abilities. Now the question remains: Will the rest of these truly talented dudes leave too, and use their talents? (NATIONAL TRUST RECORDS) [MICKEY]