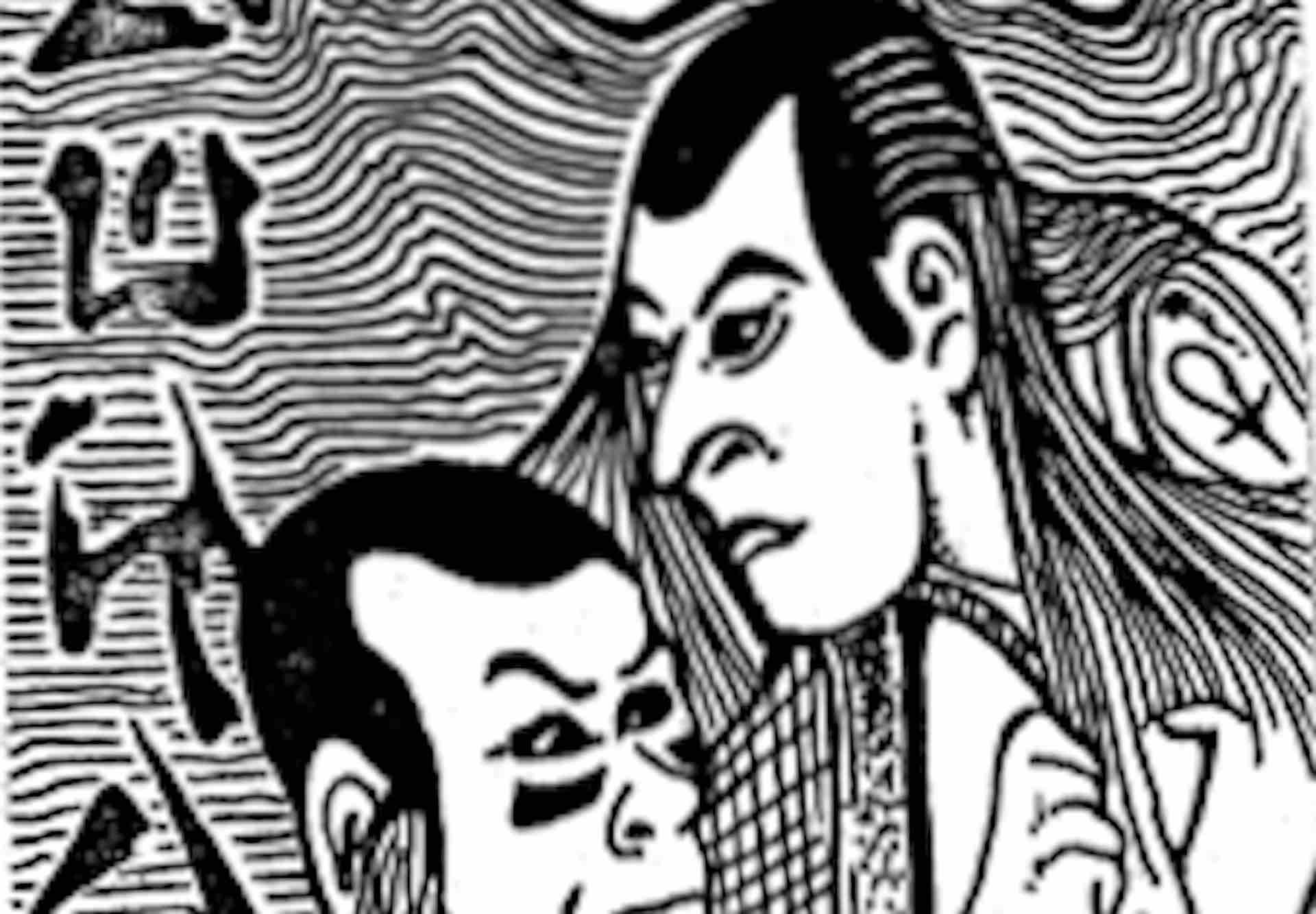 THE CORRUPTED ONES — “Tewha” demo tape
THE CORRUPTED ONES is a positive hardcore band from New Jersey with Eric Johnson on drums, Dwayne Beatty on guitar, Doug Bucci on vocals, and Dave Pfeffer on bass. They released a previous demo and have played shows and parties in the tri-state area.
I first saw these guys when they opened up for UNDERDOG and I was very impressed. Now comes this the best demo I’ve (Tony) ever heard. The only comparison I could make is to old 7 SECONDS, but more melodic and with more powerful vocals. The backing vocals are tremendous and the sing-along choruses are a blast. These are four fine individual musicians who blend together perfectly they are extremely tight. Most of the songs deal with personal or positive topics. (They have some straight-edge themes but they seem to avoid preaching.) The production is nice and clean but not too slick the power is still there. Thirty minutes (15 tracks) of some of the finest music you’ll ever hear. Look for an interview soon! [TONY]