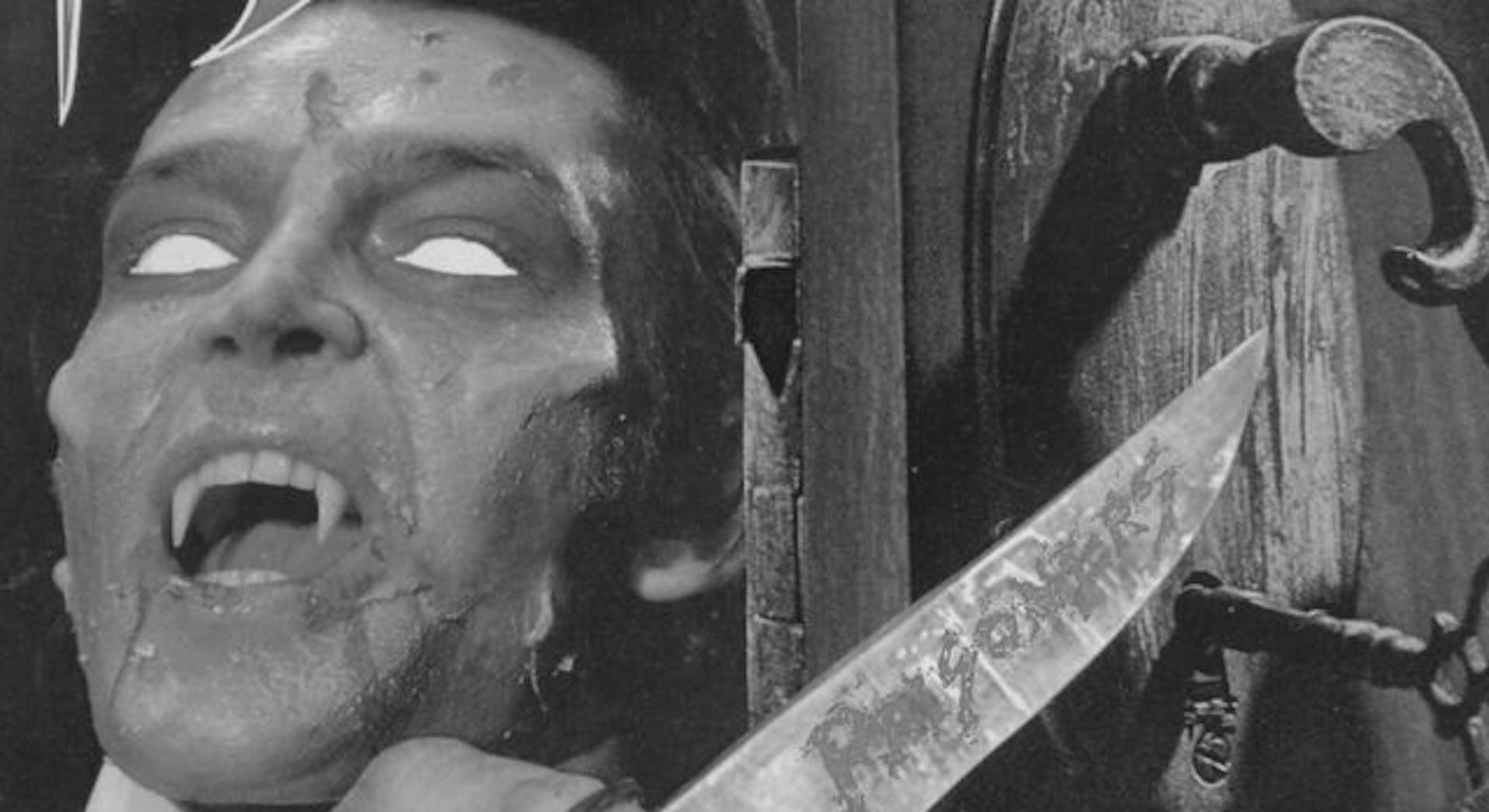 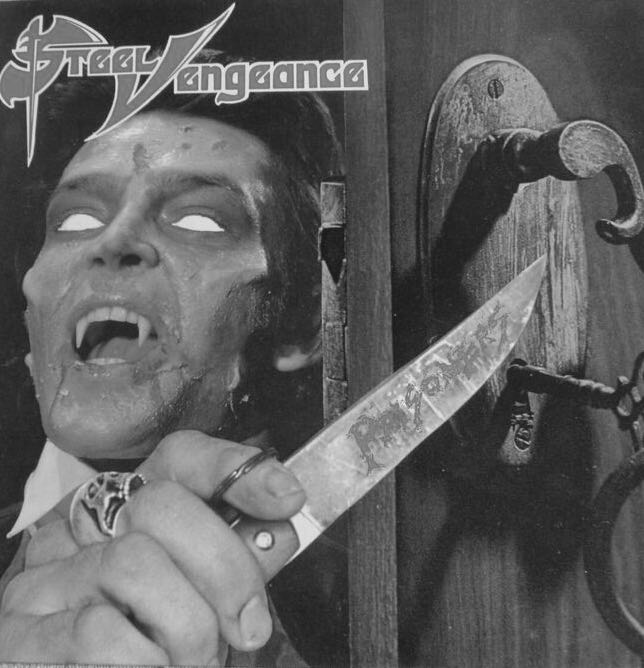 When the mailman handed me the package, I saw the Giant Records logo and my hopes soared because Giant has already put out some great records (DAG NASTY, VERBAL ASSAULT, and G.I.) I anticipated another hardcore masterpiece. Wrong! STEEL VENGEANCE is a heavy metal band from Michigan. They released two other albums and have toured Europe (aren’t you impressed?). The music is regular heavy metal that tries to be “heavy” and catchy at the same time. If you like heavy metal (I don’t!), then get this. The thing that should be noted is that the name of the album as well as some of the songs deliver an anti-drug message. (Apparently the guitarist has overdosed twice and has been through rehab.) I think it’s good that they have an anti-drug message (especially since they’re destined to get lots of exposure), but no lyrics are included and it’s difficult to understand the singer. If I hadn’t read the enclosed press kit, I wouldn’t have a clue what they were singing about! Lyric sheets! (Giant)   [TONY]