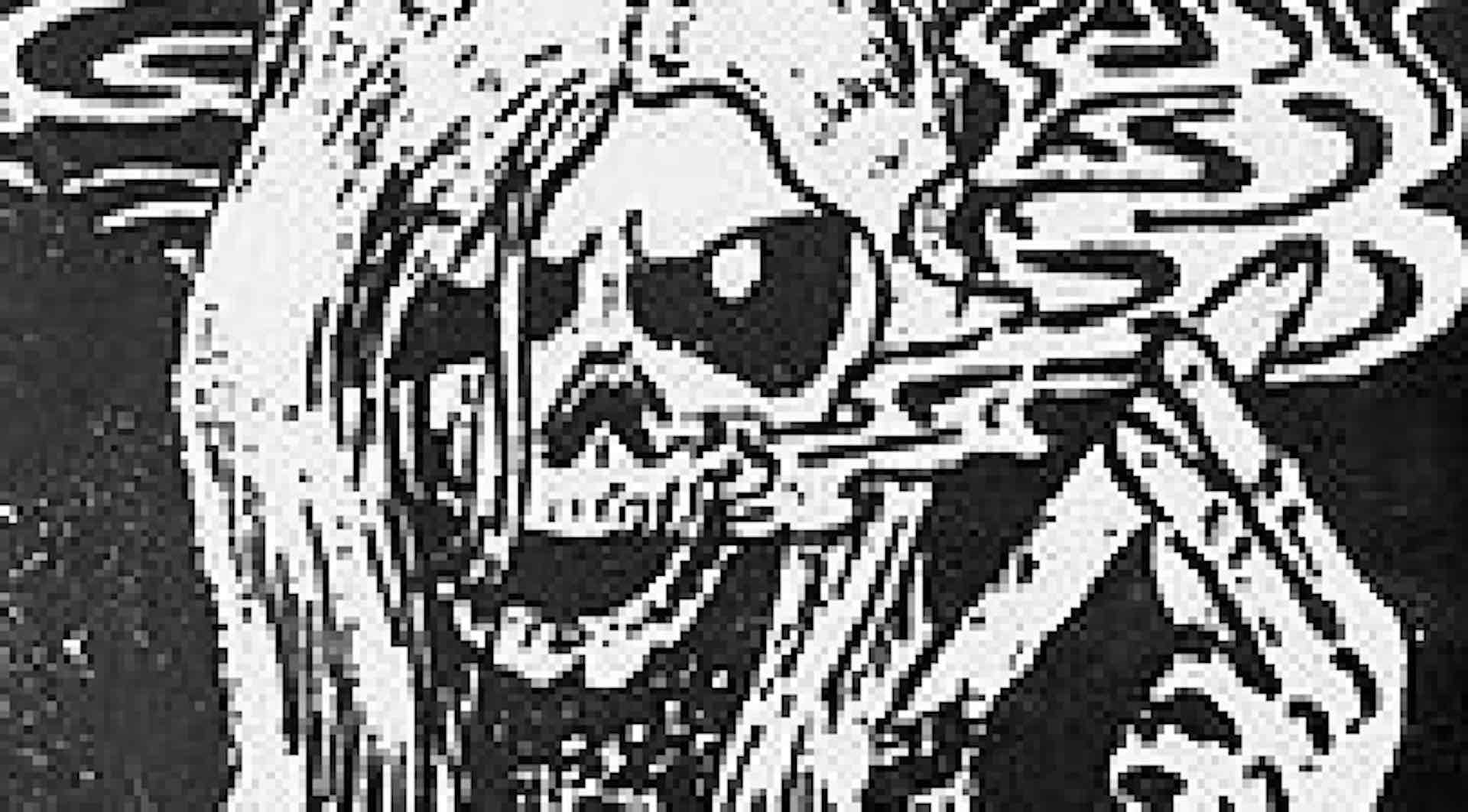 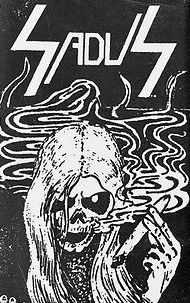 SADUS — “D.T.P.” demo tape
SADUS is a speed metal band from California that was formed in 1984 under the monicker D.T.P. The line-up is Barren Travis on lead guitar and vocals, Rob Moore also on lead guitar, Steve DiGiorgio on bass, and Jon Allen on drums.
Killing thrash for die-hard speed metal freaks only. Burning speed and screeching vocals come together to make a good tape, Among the choice cuts are “Sadus Attack” and “Fight Or Die”. The demo is available for $5 + 2 stamps. T-shirts are $10, and stickers are 3 for $1. Overseas add $2 to all orders. [TONY]