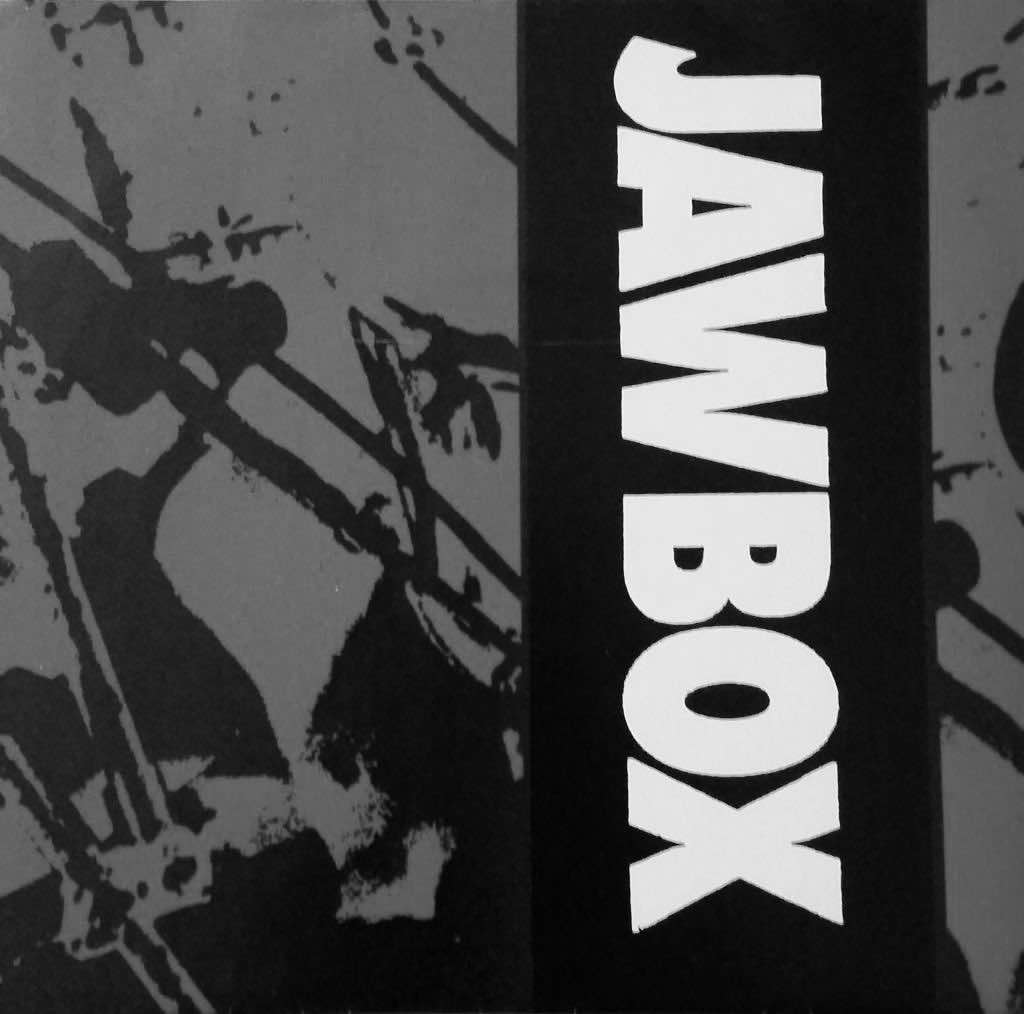 JAWBOX — EP
JAWBOX is a new band whose overnight popularity made me wonder are they really that good, or did having Jay Robbins, of the now-defunct GOVERNMENT ISSUE, front the band and being connected to Dischord throw them into the limelight? When I heard this EP, it became apparent that it was a little of both. Jawbox has a melodic sound with a strong post-punk feel. Kim Colleta provides a nice bass sound (it’s great to see woman play important roles in the male-dominated scene!) and Jay has made a successful switch from bass to guitar, but his vocals are rather emotionless. A good effort overall, but not earthshaking. (DeSoto Records) [MICKEY]