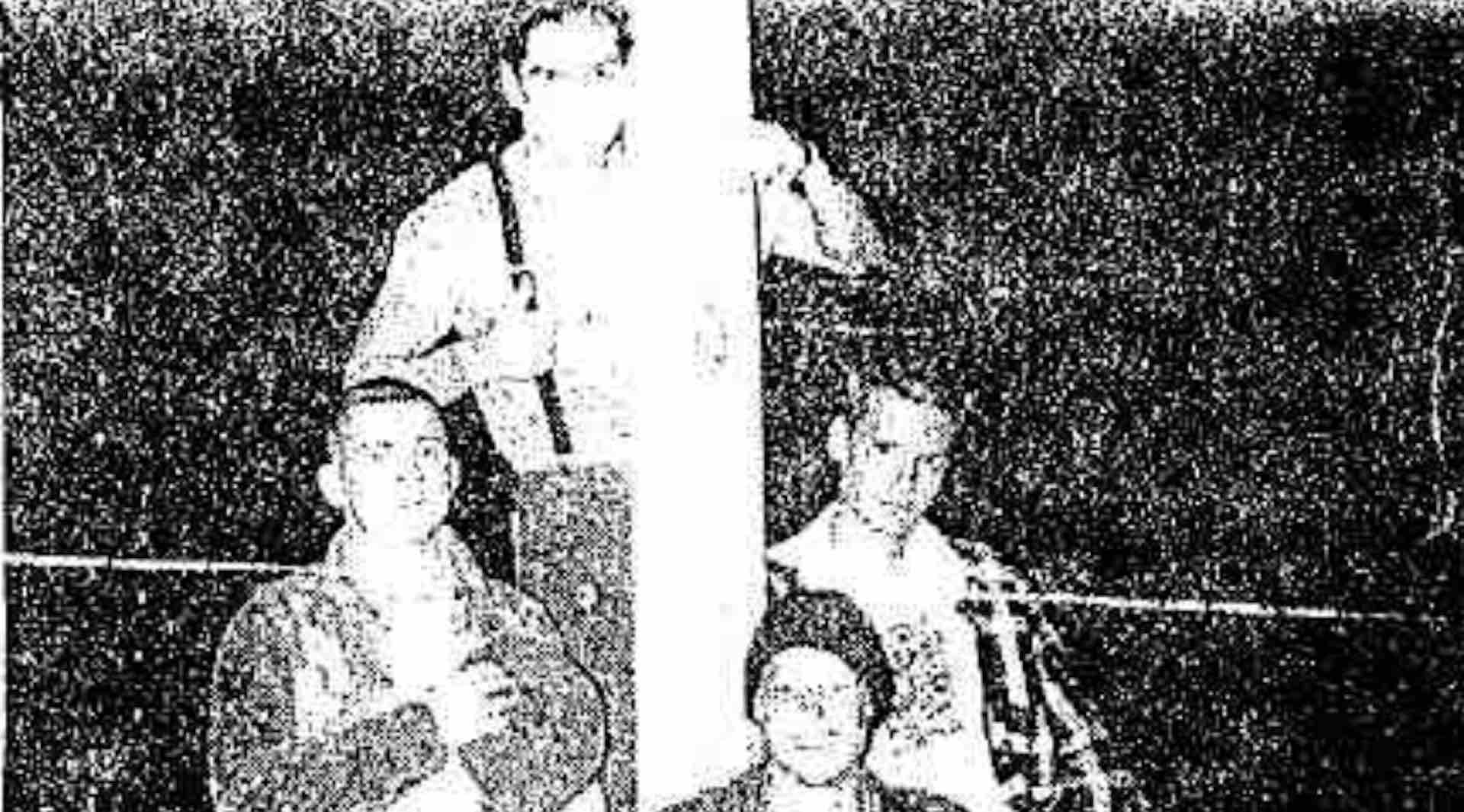 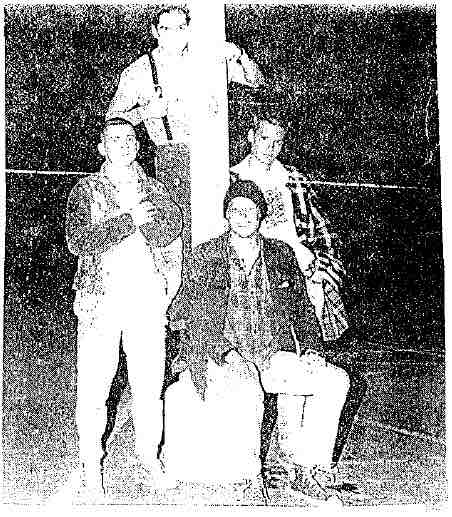 ISOCRACY  — “Welcome to El Sob” demo tape
ISOCRACY is a hardcore band from the San Francisco suburb called El Sobrante. ISOCRACY is the concept of a government of equals. ISOCRACY is Al Sobrante on drums, Lenny on guitar, Martin on Bass, and Jason on vocals.
You can’t beat the price of this one 60 minutes of music for $2. Total zaniness come from these four folks. Their style is an all-out thrash. So, they’re not the most talented band but they make definitive creative use of what they know. Most of the songs average about a minute long, so there’s not too much room for variety. But somehow, their originality makes up for their lack of variety. My one major is about their lyrics. What I mean is that some songs talk about racism, some about politics, and some about love and other personal feelings. I don’t have anything against a band covering many topics, but ISOCRACY just barely scratches the surface of the topics they cover! A small complaint, admittedly, because all-in-all, this is a fine job. Look for a future interview. [MICKEY]