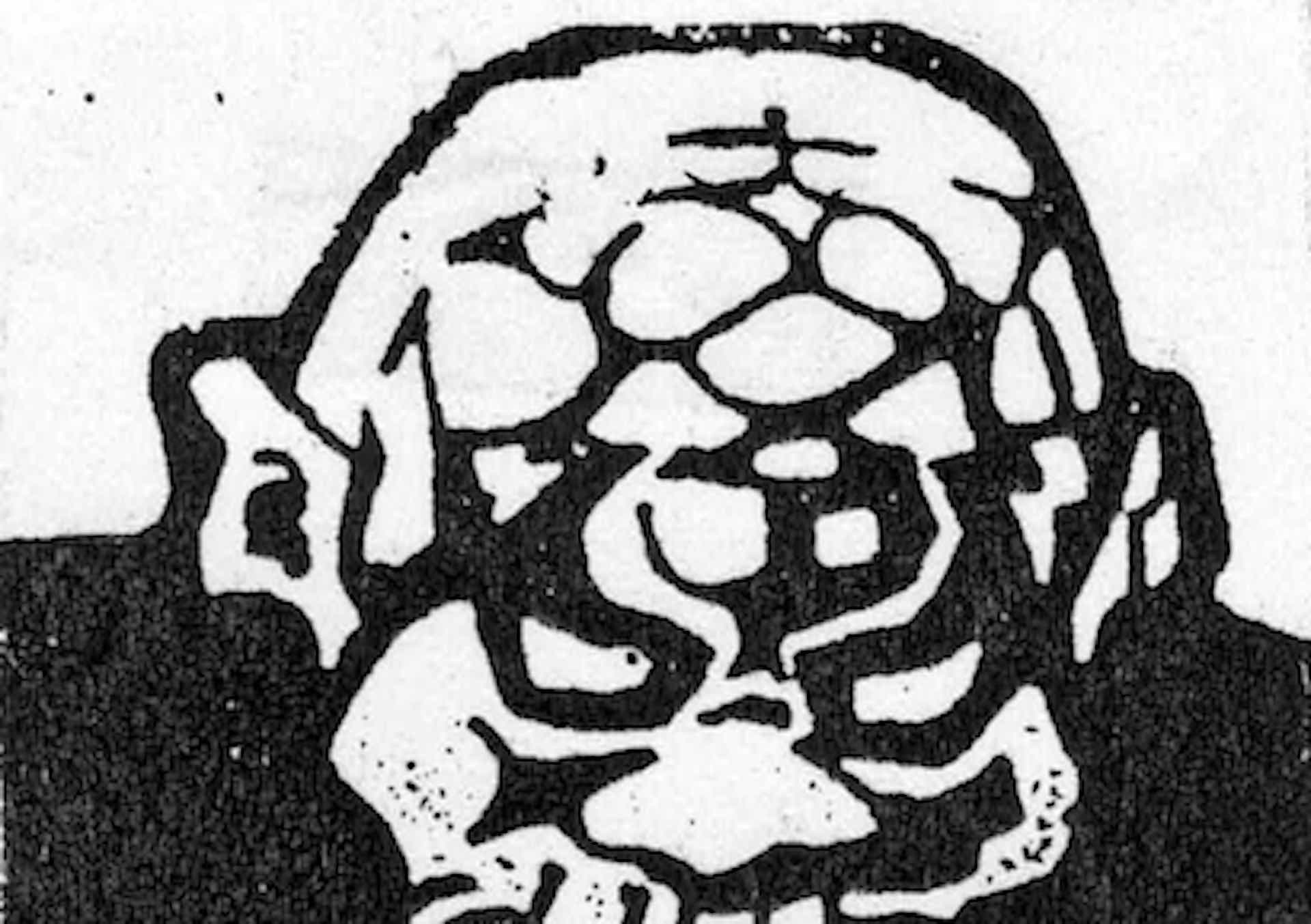 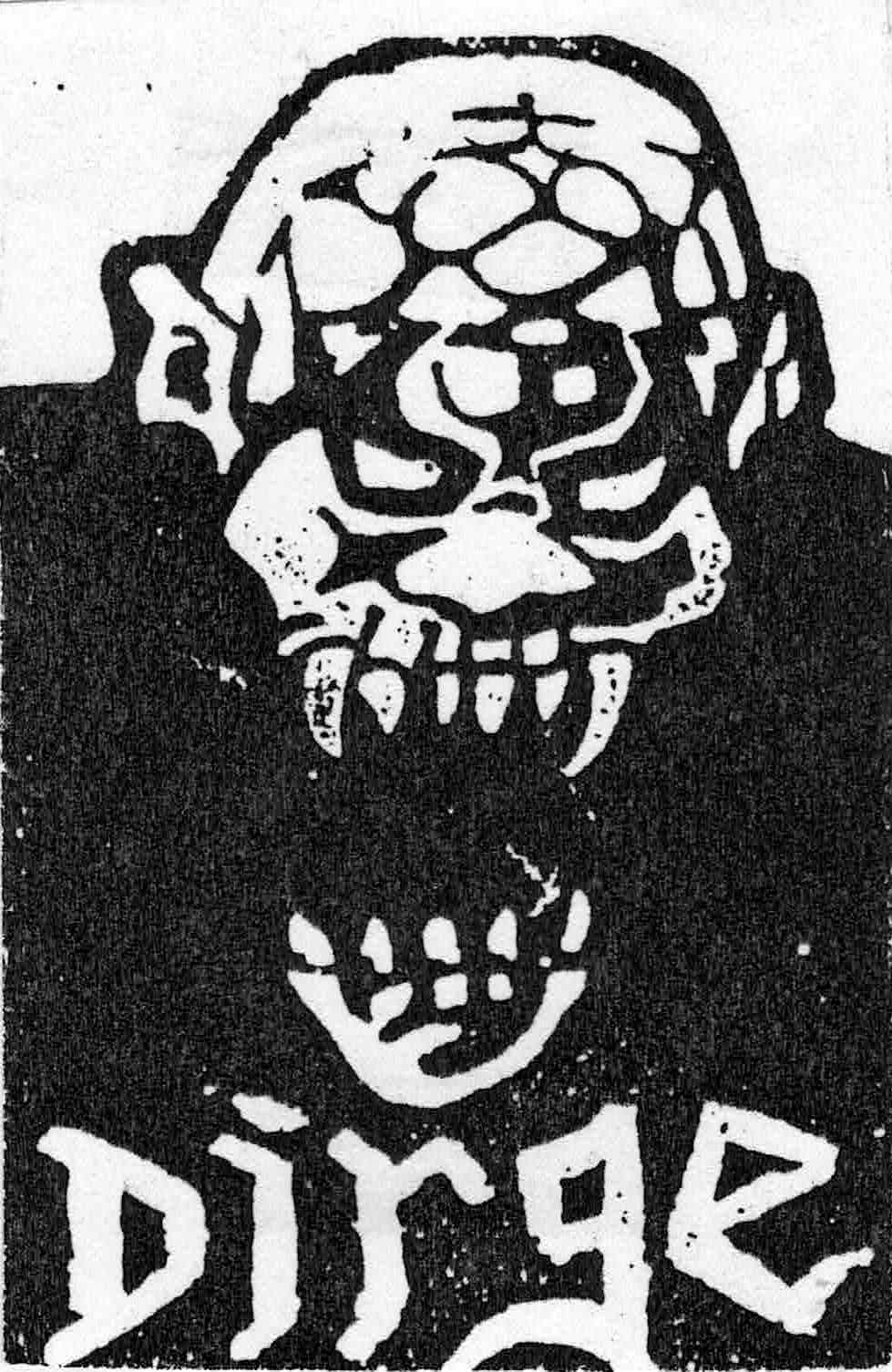 DIRGE is from the central shore area of New Jersey. Their current line-up is: Jim on bass, Jacko (ex-FATAL RAGE) on vocals, Eric (ex-F.C.C.) on guitar, and Dan (ex-F.C.C.) on drums. Contradictory to the name, most of DIRGE's music can be classified as thrash, though they prefer not to label themselves. Their lyrics range from religous and political hypocracy, greed and power, to the struggle against conformity, social order, and
narrowmindedness within the realms of society and the scene.

'86 demo: Some cool raging thrash with lyrics lamenting the probleas in the world. The vocals are shouted and a bit rough in some places, but still good and original. Thirteen songs total - 8 from the studio and 5 good-quality live songs. This isn't crossover, but it should be liked by both audiences. This 20 minute tape is available for $3.

"Life Force" demo: The second demo from the Jersey thrashers is a bit more polished. They change slightly - a little more riffing and guitar work, and the vocals blend in better with the music. This sounds good, even though it's lost some of its hardcore influence - except in the lyrics, where the same high level of awareness and intelligence is maintained. As of now, this tape is only availble to 'zines and labels, but you can write for more details. [TONY]