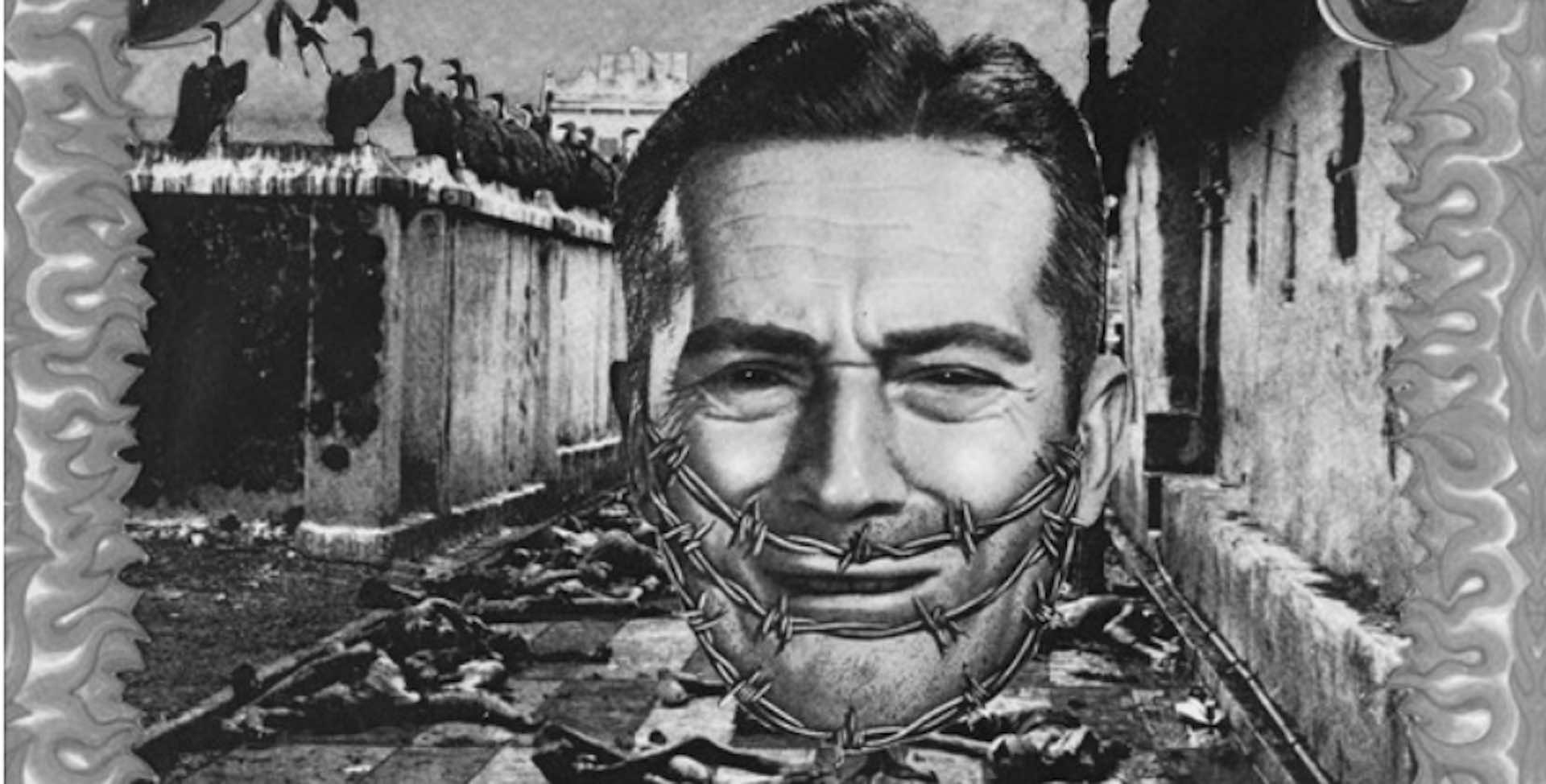 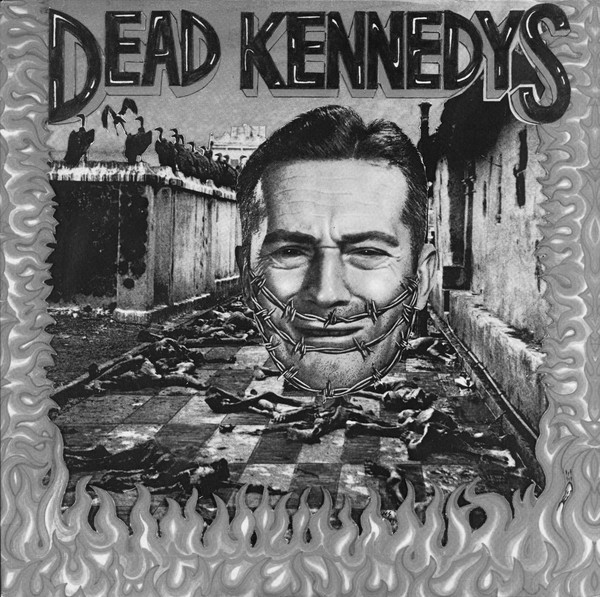 DEAD KENNEDYS — “Give Me Convenience or Give Me Death” LP
The now defunct DEAD KENNEDYS have had a string of popular tunes throughout the years. But this isn’t a greatest hits LP – it’s a compilation of b-sides, unreleased tunes, and two or three well known ones (all adding up to 17 tracks – 15 on the album and two more on the flexi). I love it, but then again, I’m a diehard DK’s fan. Great stuff, but I’m not sure I’d recommend it to someone who isn’t into them. Also comes with a nifty magazine, with a page for each track, telling about the track and where it first appeared. (Alternative Tentacles) [MICKEY]