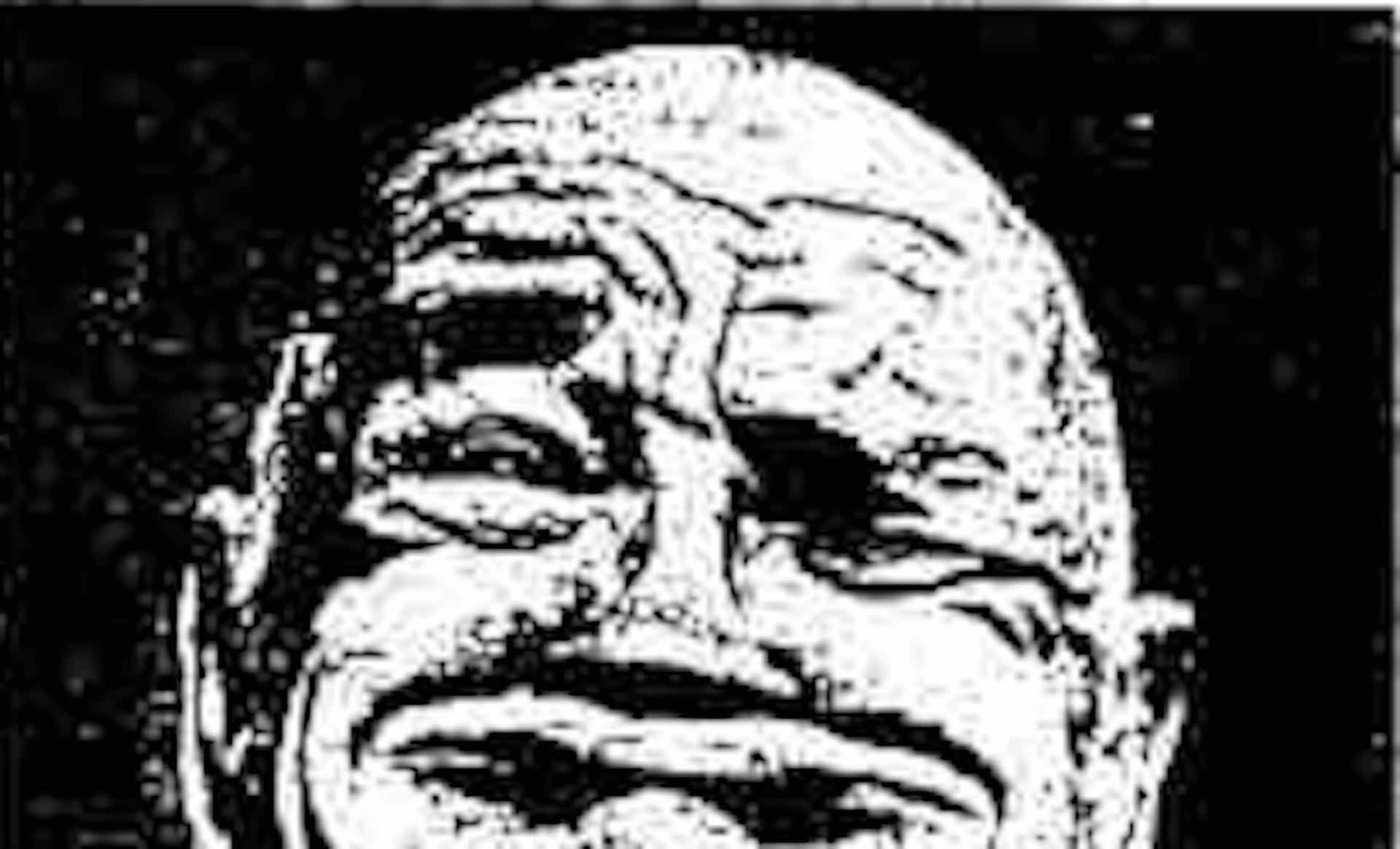 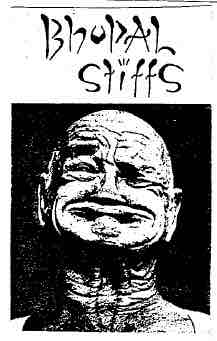 BHOPAL STIFFS — ’87 demo tape
BHOPAL STIFFS is Larry on guitar and vocals, Vince on lead guitar and vocals, Steve on bass, and Dave on drums.
OK, I admit it. This is the second review that I wrote for this demo. The first one wasn’t too favorable towards it, but since then I’ve listened to it a few more times and I’ve grown to really like it. They have a dark, sometimes murky, melodious sound which is very entertaining, and combined with their diversified sound, it makes this tape very worthwhile. (It’s also a lot better than their recent EP.) Stand out tracks include “One Track Ahead” and “I Came For You.” [MICKEY]