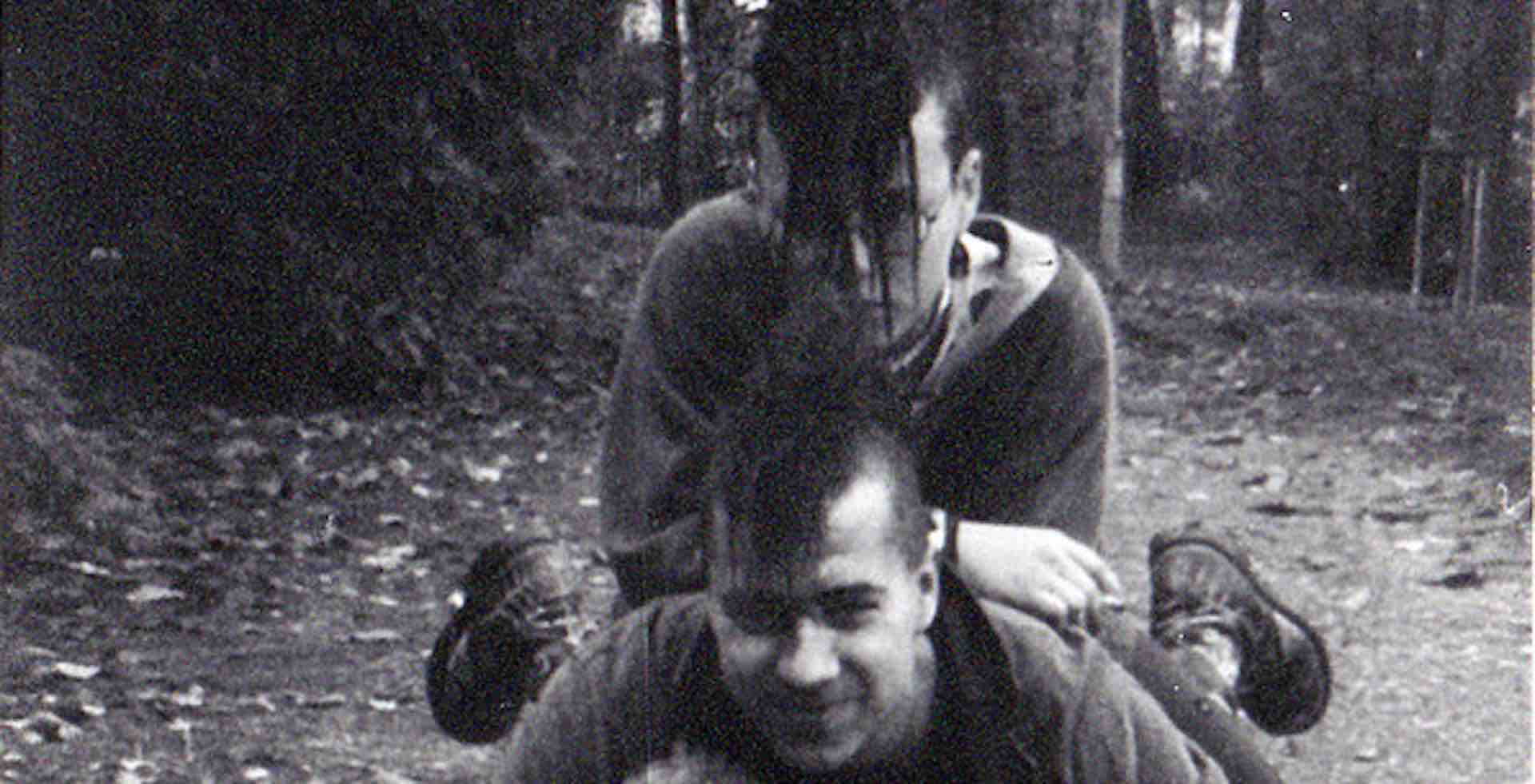 ALPTRAUM GMBH — “When You Like To Know When…” demo tape
ALPTRAUM GMBH (“Nightmare, Inc.”) was formed in Feb. 1986 with female guitarist Rosi (18) and drummer Martin (22). In March of ’87 they found a new singer, Roman (22). Some months later, they found Drakey (17), a wonderful female singer who shares vocal duties with Roman. They say “our lyrics are as different as the music. We handle anarchy, Reagan, progress, the church, Brother Alcohol, fun, cars, sex, and so on! Fight back but don’t forget the fun!”
Some may consider this band’s sound to be weird (it is to a certain extent0, but this shouldn’t be confused with originality. They are very original, somehow managing to successfully mix many different types of music (including opera, as the first tune starts off with). Although the music may drone at times, the use of both a male and female singer keeps the listener interested, and more importantly, entertained. I can’t comment on the lyrics because they’re in German. But if you like a little adventure in your music, then this tape is for you. [MICKEY]